">
Sticky Post By admin Posted in Uncategorized Permalink
May 18, 2018 admin 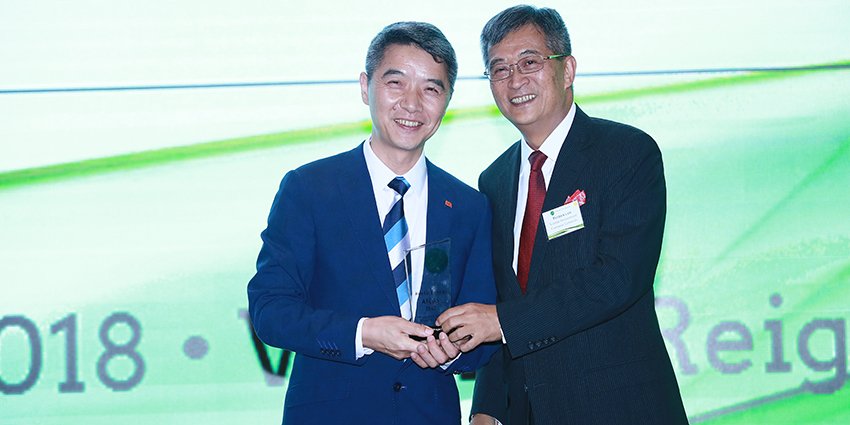 The AFLAS Awards are a celebration of Asia’s freight, logistics and supply chain industry, and AAL beat off intense competition from the sector’s leading carriers to win the award for the fifth consecutive year.

The award win follows a successful year for AAL in a project cargo market that has continued to endure its share of challenges. Over the last 12 months AAL has been adjusting its strategy and business practice to stay ahead of the game, with a number of significant milestones, such as new co-operations, record breaking shipments, expansion in both fleet and infrastructure, and landing in a new niche market positioning.

Jack Zhou, AAL’s General Manager in China, commented: “We are honoured to have won this award and for a record fifth consecutive year. We have been extensively involved in the Asian project cargo market for three decades, and as we’ve grown, Asia has similarly prospered. We have served many of the biggest names and most exciting industrial and infrastructure projects in the region. Such recognition of our hard work is warmly appreciated and I accept this award on behalf of the whole company.”

Kyriacos Panayides, Managing Director of AAL, commented: “To lift your quality of service to the highest level, is a long process with a hard path to follow by upgrading all aspects of the organisation. To maintain such reputable status for consecutive years, this truly reflects an incredible outstanding achievement by the AAL team, which is second to none. Noteworthy is that such performance was demonstrated in the midst of very challenging times in our markets, where quality was losing out to pricing dominance for majority of shippers.”